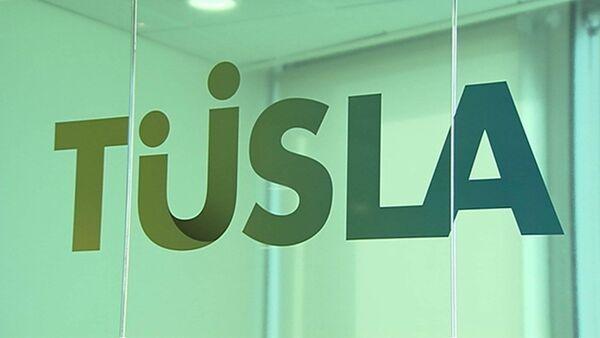 According to the HIQA report there was a lack of residential placements for children, and chronic staff shortages in some teams.

The inspection report on the child protection and welfare service operated by the Child and Family Agency (Tusla) in the Cork service area involved the review of 69 children’s case files as well as a review of policies and procedures.

The Health Information and Quality Authority (HIQA) found that of the seven standards assessed, two were found to be majorly non-compliant and five were moderately non-compliant.

The inspection found many areas of good practice, with many children and parents very positive about the impact of social workers on their lives. However, principal social workers said they were overstretched managing their day-to-day responsibilities, and said while the West Cork part of the service area had a relatively stable staff cohort, "the other three offices [North Lee, South Lee and North Cork] had challenges with wait lists and unmanageable caseloads."

The minutes from one principal social worker meeting said "it was becoming impossible to effectively run a service and, more specifically, implement an area-based approach to practice."

There were delays in some parts of the service and staff vacancies. According to the report there was a lack of residential placements for children, and chronic staff shortages in some teams.

There were 2,944 referrals received by the service since last October and the inspection, but not all were dealt with promptly.

According to the report: "In one case, very little work had been undertaken and the child and parents had yet to be contacted 13 months after the referral was received." In addition, not all notifications to An Garda Síochána were made in a timely manner.

Tusla said it had acted on a compliance plan and Clare Murphy, service director for Tusla South, said while there were positives in the report, "it is clear that progress in the area has not been quick enough and that the service was not meeting the high standards expected".