Press Statement from the Irish Association of Social Workers 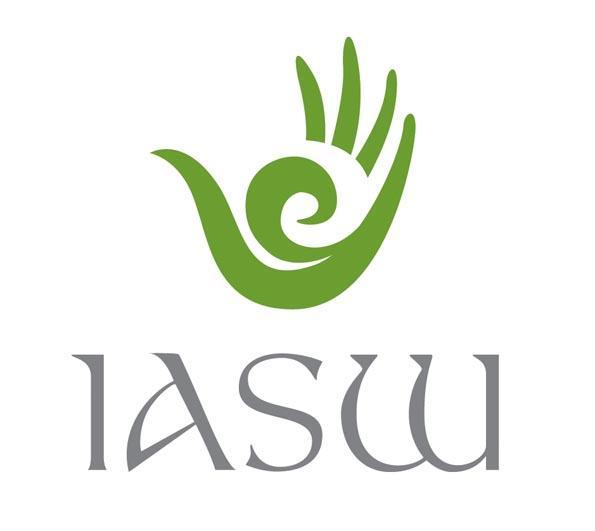 On the 25th of May, the Irish electorate will be asked to vote on a proposal to amend the 8th Amendment to the Constitution to allow provision for the regulation of termination of pregnancy.

At its AGM on the 10th May 2018 the IASW passed a motion supporting the repeal of the 8th Amendment.

“That this Association supports the repeal of the 8th Amendment of the Constitution of Ireland as proposed by the Oireachtas because it has been found to adversely affect the health and well-being of communities of women that our members support and work with”.

Maria McGloughlin, IASW board member, and a member of the Child and Family special interest group who proposed the motion, said that:

“Social workers come into daily contact with the most vulnerable and marginalised individuals and communities in our society and witness the ways that many of the people we work with are disproportionately and adversely affected by the 8th Amendment. In effect, the Constitution as it stands specifically discriminates against them -  the 13th Amendment gives permission for people who need a termination of pregnancy to travel to another jurisdiction, but if you’re poor, homeless, experiencing domestic violence, living with a disability, seeking asylum, are undocumented or a victim of trafficking, you do not have the same rights as others who, for a wide variety of reasons, may choose to terminate a pregnancy.

They cannot easily exercise the right, granted under the 13th Amendment, to travel to another country for a termination of pregnancy, or, in the case of a fatal foetal abnormality, for a compassionate induction of labour.”

“Those with access to information, social supports and finance can travel, but this is not a choice available to many of those we work with who do not have the finances, supports or citizenship to exercise the right to travel”

The IASW mirrors the rest of Irish society and not all members in their personal lives support the Repeal movement.  However, self-determination and the right to have a choice to make decisions in respect of an individual’s own belief system and values are at the core of an empowering social work professional practice.   The IASW is therefore supporting the repeal of the 8th amendment in recognition of the rights of those with whom our members work to make decisions in respect of their own health care and family needs.

“This is not a question of whether abortion is right or wrong but is about allowing individuals and their partners or families to make that decision for themselves.  A right to self-determination is a core value of social work - our task is not to judge or discriminate, or to impose our own personal values, but to support, empower and contribute towards creating a society that cares for its most vulnerable.  It is our position that the current situation does not respect the dignity of people who feel that they have no option but to terminate a pregnancy – the current situation is outsourcing this care to another jurisdiction in an unjust and undignified manner or, in the case of women accessing abortion pills online because they cannot travel, denying them access to safe, regulated medical care”

The IASW is therefore supporting a YES vote to repeal the 8th Amendment by removing Article 40.3.3 from the Constitution on 25 May 2018.”